Ganimede Hotel among the best crowd-free Greek islands and coastlines

It is an honor and a privilege to be included among the best crowd-free Greek islands and coastlines on The Guardian – Ganimede Hotel, Galaxidi

Article on The Guardian

10 of the best crowd-free Greek islands and coastlines

Read below the part of the article on The Guardian about Galaxidi:

Steeped in maritime history, this pretty little town on the Gulf of Corinth below ancient Delphi is an overlooked gem. Just three hours west of Athens, the elegant neoclassical resort curves around the seafront and has the atmosphere of a Greek island. It was one of the country’s wealthiest ports in its 19th-century heyday and an air of grandeur remains. It’s authentically Greek and popular with sailing folk, without the tourist crowds. 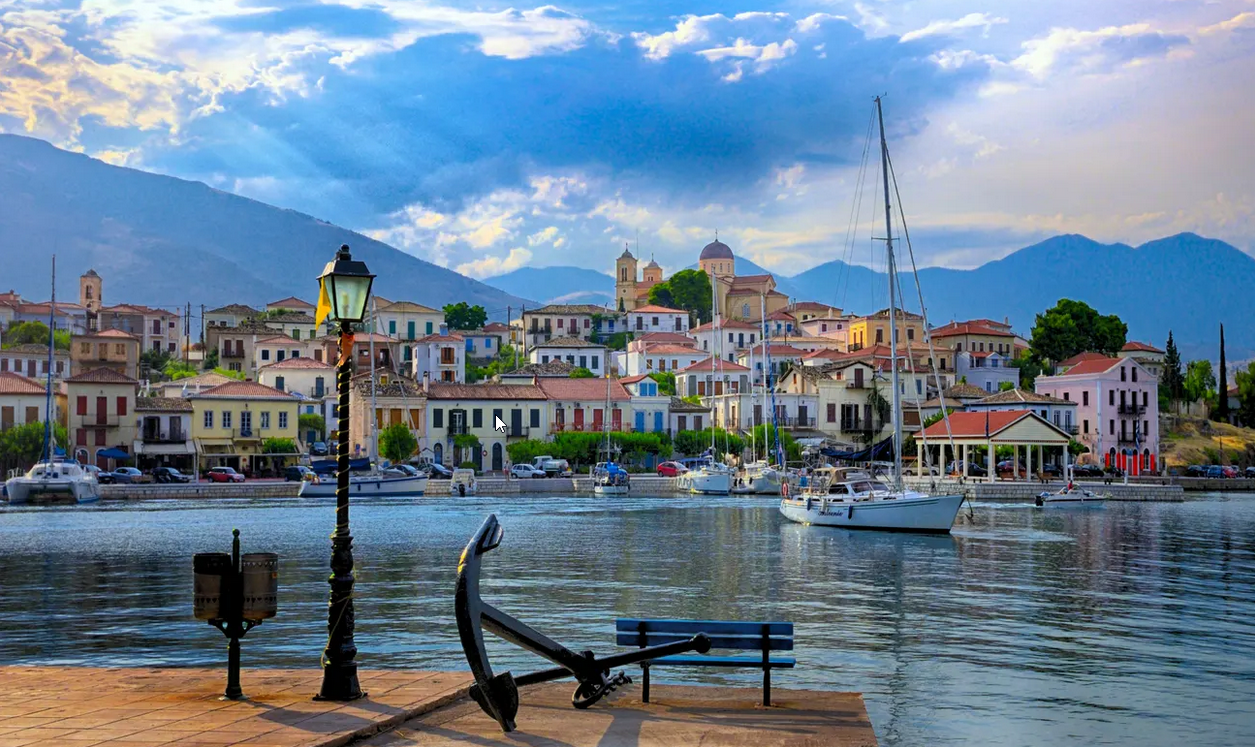 What to do
The sleepy, unspoilt town centre is full of captains’ mansions with colourful facades, cobbled streets, traditional squares and seaside cafes (landmark church Agia Paraskevi and the Maritime Museum are worth checking out, too). The oracle of Delphi is half an hour’s drive away, with its temple complex and breathtaking views of the olive tree-covered valley below. On Clean Monday (Ash Monday, 7 March next year) visitors can join in Dyonisian Alevromoutzouroma (flour smudging), when locals in carnival costume throw coloured flour at one another to mark the start of Lent.

Where to stay
Ganimede (doubles from €65 B&B), a family hotel in Galaxidi’s port, is big on traditional Greek hospitality. At breakfast, served in the flowery courtyard, everything is homemade – the jams, the curds, the chutneys. Owner Chrysoula’s husband is also a baker. Galaxa Mansion (doubles from €65 room-only, breakfast €10pp) in Galaxidi’s old port is a family-run hotel that also takes pride in traditional, homemade breakfasts. Local eggs, pies straight from the kitchen, and a famous take on strudel all feature.

Where to eat
Maritsa’s on the waterfront is one of the best seafood restaurants in town. Bebelis, a bit further inland, offers consistently outstanding taverna food in a traditional setting (lace curtains, fresh flowers).

Read the whole article on The Guardian here : https://bit.ly/3gpWYTG