Travel: A modern journey to antiquity: Naples and ancient Greece 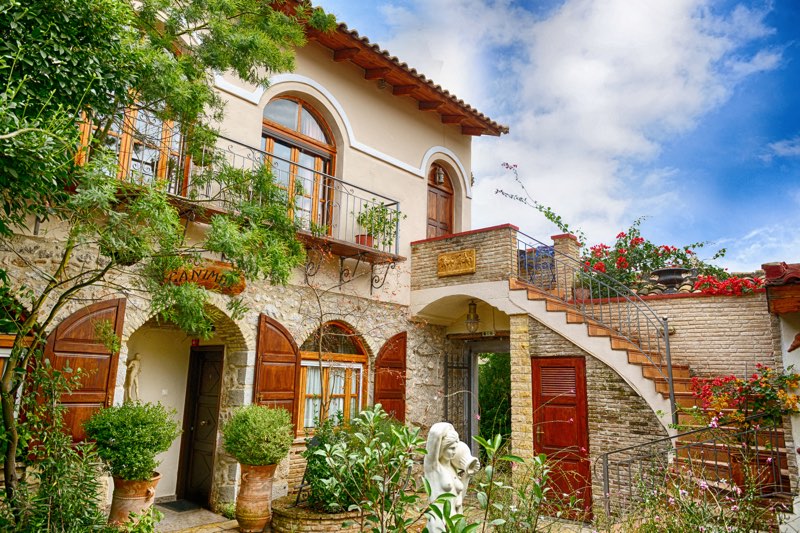 Journeying approaches its end with another drive, along a mostly empty motorway, to the seaside village of Galaxidi where proprietors sit outside their premises waiting for customers. Here is Ganimede Hotel (above), bringing meaning back to the term boutique hotel, enjoying a flower bedecked courtyard, home-made breakfast and a dozen bedrooms. Thirty minutes away is glorious Delphi (above), sitting magnificently above a gorge on the slopes of Mount Parnassus. The oracle here was in the temple of Apollo, its columns still in evidence on the Sacred Way, a steep path leading up the mountainside and filled with temples and treasuries built to thank the oracle for its success in avoiding what Trump would call fake news. 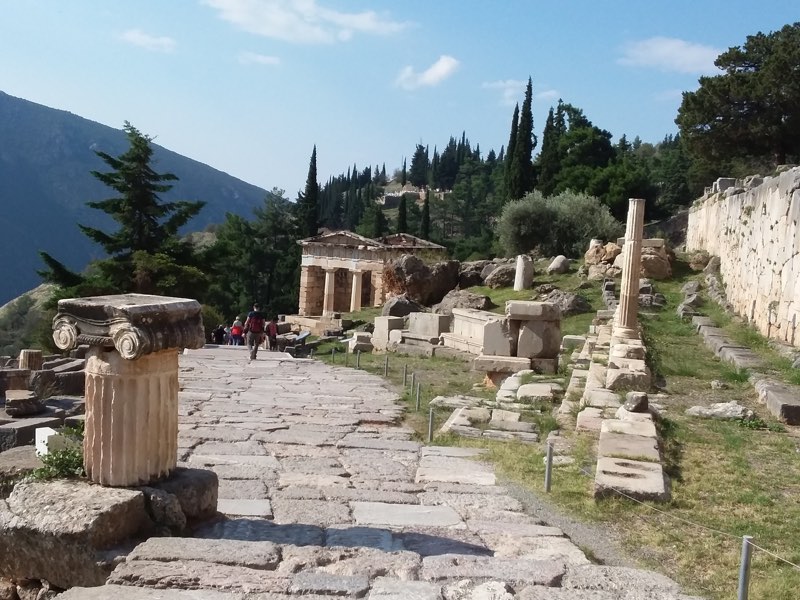 Superlative highlights at Delphi (above) include the treasury of the Athenians, the beautiful stonework of the Polygonal Wall and the stadium at the highest level of the site, originally built by the Greeks and supplemented with terraced seating by the Romans. Considering the location, it is stunning to think of the work that must have gone into the building of Delphi and the power it must once have held. Even now as a set of ruins it has majestic presence and the adjoining museum holds some priceless discoveries unearthed here.

A trip such as this has manifold pleasures beyond the insights into antiquity. There is the pleasure of the journey, the sunny climate, the fine food and places to stay.